byadmin 15 Feb inHardware No comments yet 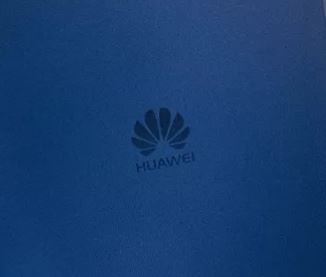 The heads of six major US intelligence agencies have warned that American citizens shouldn’t use products and services made by Chinese tech giants Huawei and ZTE. According to a report from CNBC, the intelligence chiefs made the recommendation during a Senate Intelligence Committee hearing on Tuesday. The group included the heads of the FBI, the CIA, the NSA, and the director of national intelligence.

During his testimony, FBI Director Chris Wray said the government was “deeply concerned about the risks of allowing any company or entity that is beholden to foreign governments that don’t share our values to gain positions of power inside our telecommunications networks.” He added that this would provide “the capacity to maliciously modify or steal information. And it provides the capacity to conduct undetected espionage.”